“Nobody bought the cheapest option.”

Now a third beer was introduced, a super bargain beer for $1.60 in addition to the previous two. Now 80% bought the $1.80 beer and the rest $2.50 beer. Nobody bought the cheapest option. 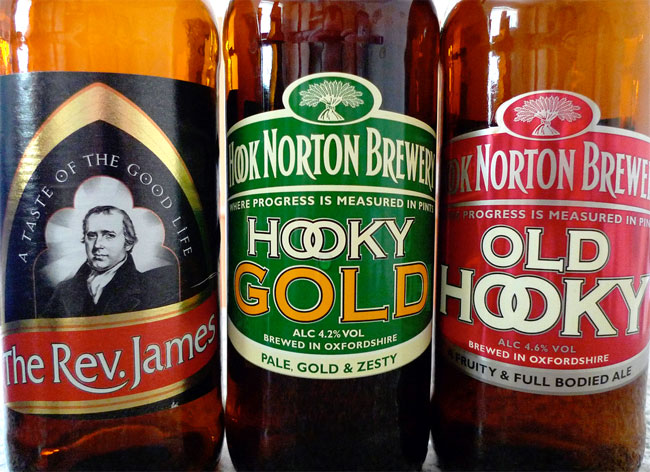 How to test it: Try offering 3 packages, and if there is something you really want to sell, make it the middle option.

---
Excerpted from pricing experiments you might not know, but can learn from.

The story is referenced in William Poundstone's 2011 book Priceless: the myth of fair value (and how to take advantage of it). Via the 11 ways that consumers are hopeless at math, on The Atlantic.